This splashy tale begins in enormous Seneca Lake where a teeny fish has a dream. Pax the Perch wants to swim to the bubbly waterfall, but so many creatures are judging him and his dream. Some of the animals encourage him, some don't, and some simply don't care. Follow Pax the Perch as he carves his own path to adventure. Pax the Perch's adventure to be confident in himself may even inspire you to find your bravery!

​​​Jenn Watters refuses to believe the local gossip running rampant through the villages along upstate New York's Owasco Lake. Jenn knows her father, Rolan Watters, a Great War fighter pilot, would never reveal United States military locations. There must be a better explanation for the clues in the postcards her father mailed to her from the airbase in France.

But a traitor? Impossible. Jenn has to find a way to prove his loyalty and innocence, or she may find out the unspeakable along the way.

​Trying something new is hard.

But, I believe in myself.

It's okay to feel scared if I just keep going. 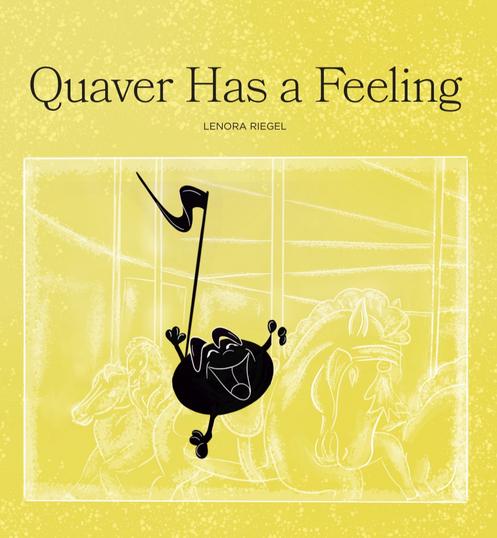 ​​​This book is dedicated to all who nurture empathy in children. When someone takes the time to help to identify various feelings in a child and to help the child see that everyone has their own feelings, children can respond to all of their feelings in a meaningful/healthy way. Music is one approach to help children understand their variety of feelings.

As you read this book, everyone can even play along with Quaver and his facial expressions and feel the music.

​Bravery-being courageous even when you are scared by making your own decisions. 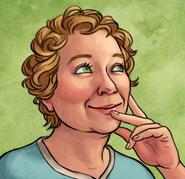 Quaver Has a Feeling

Authenticity-being real to who you are and satisfied with yourself today and everyday. 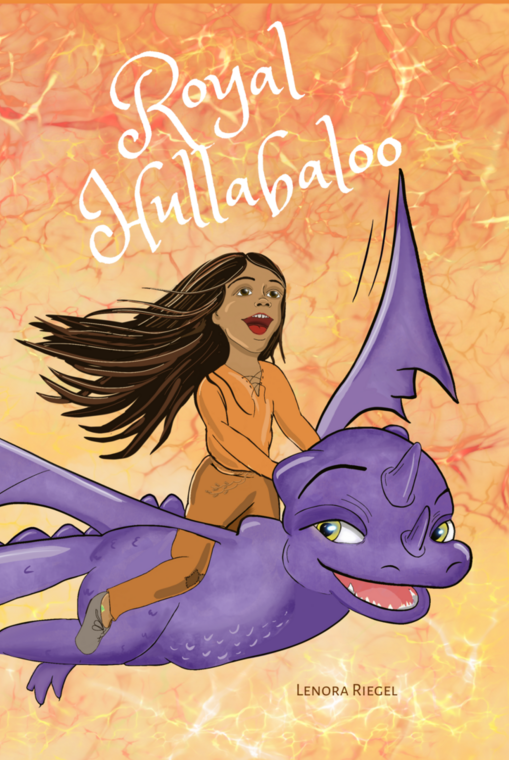 Self-esteem-learning anything is possible when you believe in yourself and accepting help from friends can make reaching the goal easier. 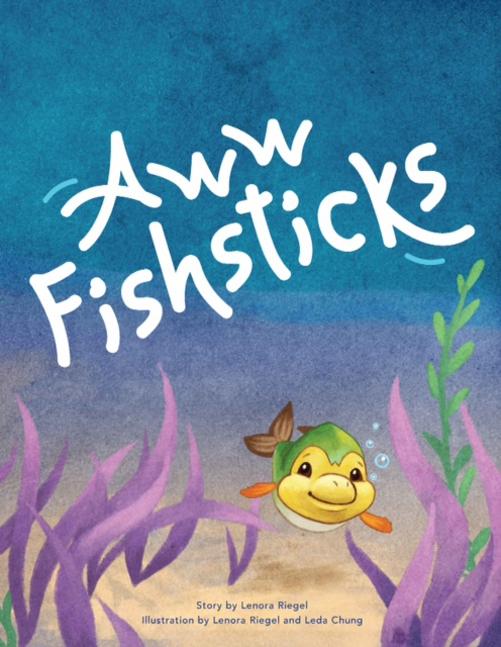 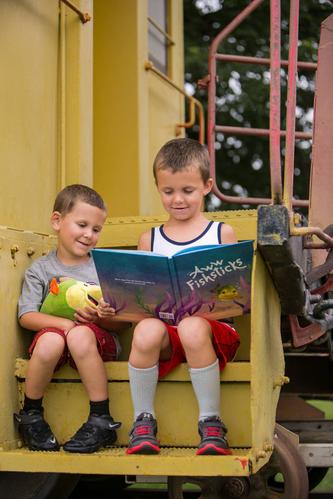 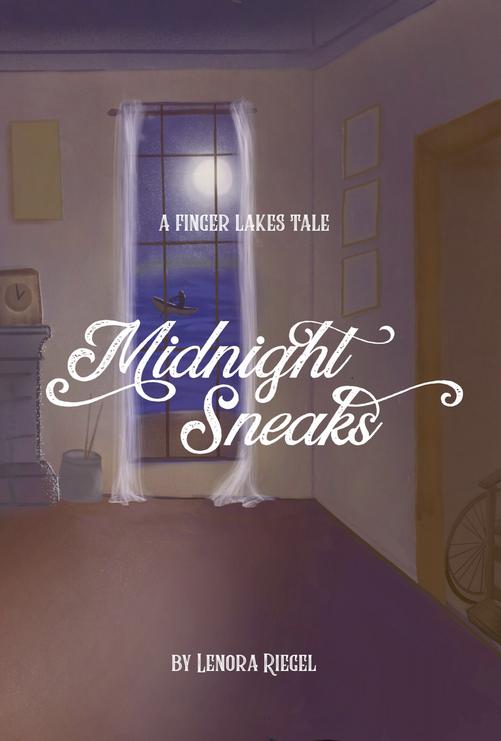 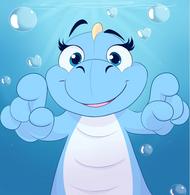 When Boo Boo the Choo Choo tries something new his tummy bubbles. Belvedeer the Engineer and his friends encourage him to take a deep breath and believe in himself. Can Boo Boo overcome being scared and listen to his inner voice?
​ 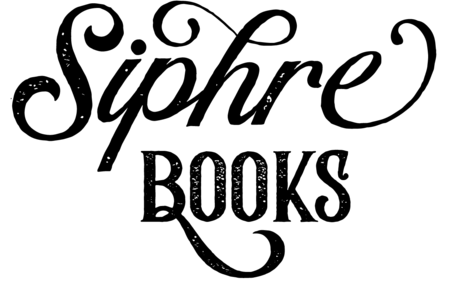 So let’s pick up a book and read!

Support this non-profit, who donates 10 % to indi-bookstores #supportsmallbusiness

If you're not from Upstate New York, you may not have heard of salt potatoes or the most famous salt potato, Pepper. Pepper the Salt Potato was planing a visit to the New York State Fair with friends Jam the Jelly Jar, Snap the Pickle, and of course, Phil the Paper Bag. There's one problem. Pepper could find any excuse not to take a bath because potatoes like dirt. Despite the friends' efforts to get Pepper ready for the contest, Pepper wanted to stay dirty. He chanted his mantra, "I am who I am!" What are the chances Pepper will win a trophy for Best Potato of the Year at the State Fair? 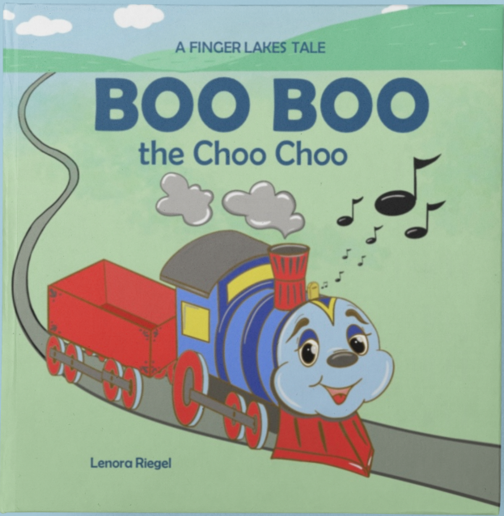 Being a princesa requires obedience, patience, and proper manners. At least, that's what the fairy tales say. As her parent's only hope, Princesa Rosemund has to change everything she knows to save them and to rescue the kingdom.

Feelings-defining and dealing with emotions, which can be found by exploring many external sources including music. 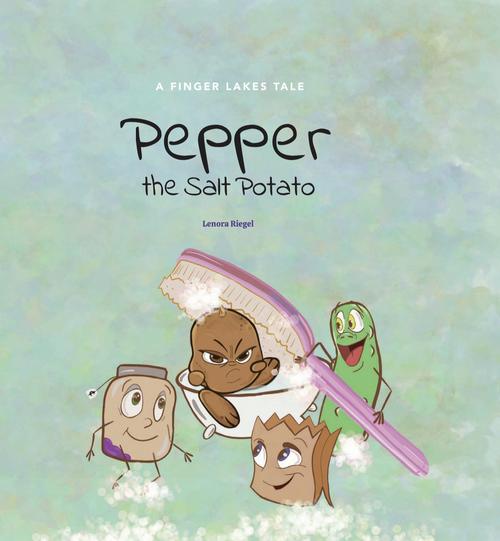 Growth mindset-realizing our actions impact others' lives and the impact can last a lifetime for which we must be accountable. 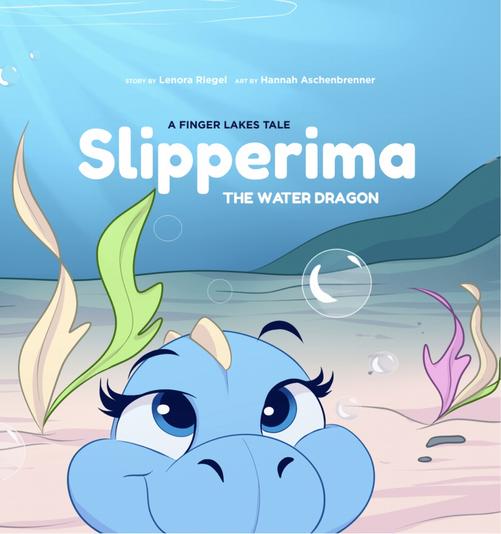 Slipperima, the Water Dragon, loves frolicking in the water weeds of Honeoye Lake in the Finger Lakes of Upstate New York. Catfish wants to meet Slipperima, but a fish and a dragon are so different. One of them is big and one of them is small. One has a long tail and one has a short tail. One has whiskers and one has wings. Can Catfish overcome his nervousness, discover common ground, and grow a real friendship with Slipperima despite their differences?

Acceptance-seeing others for who they are even if they look or think differently than you.

​​​​Aww, Fishsticks was Lenora's debut. What began as her search for living a lifelong dream turned into a children's book. After 35 years in engineering, she spends her time writing and drawing. "I am who I am!"